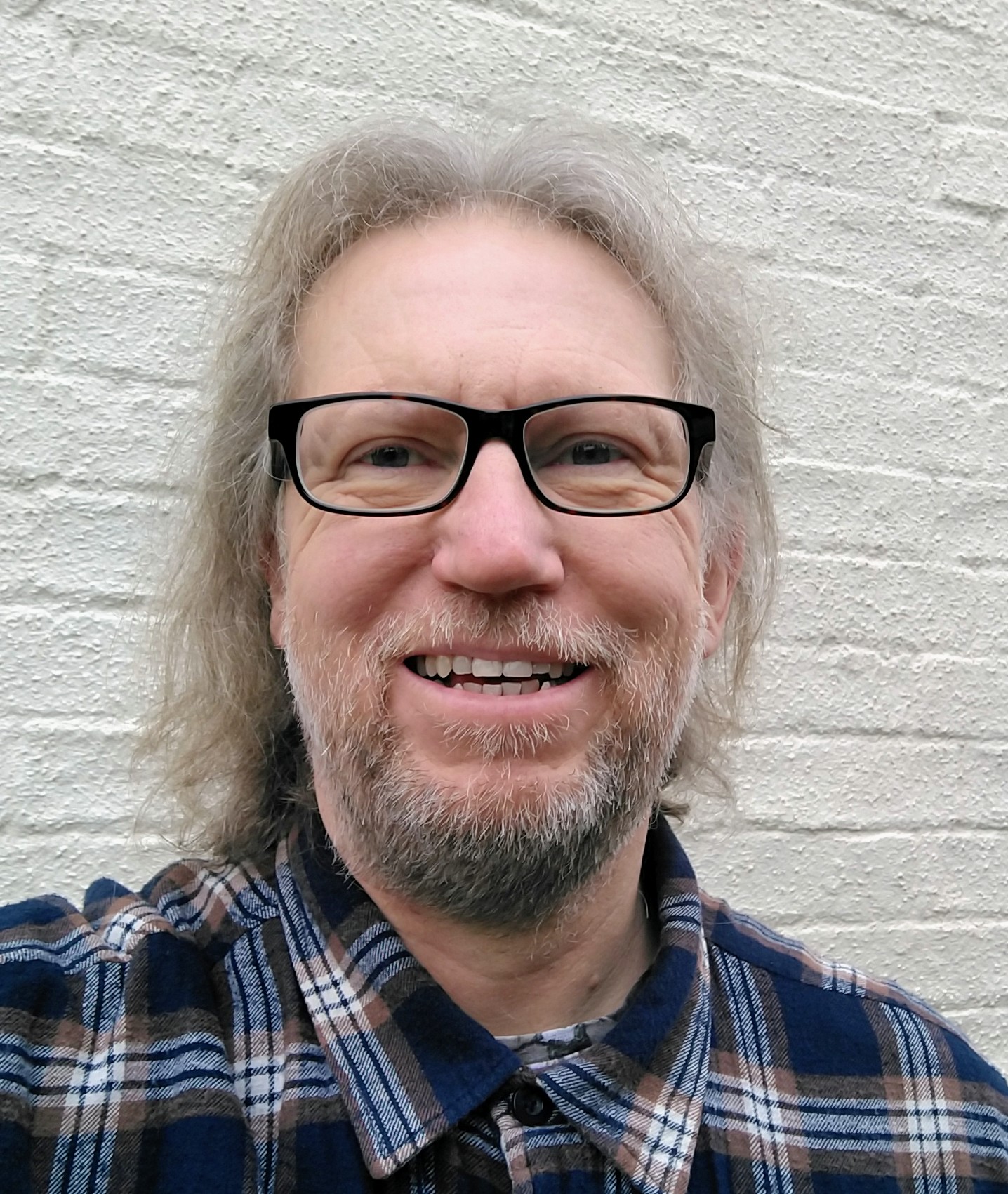 I became interested in making pottery whilst at school in the early 1980s, having had an inspirational ceramics teacher called Duncan Ellison.  After attending art college in Manchester, and following a year as Artist in Residence at Stowe School, I spent some time working with the potter Andrew McGarva in France.  On my return, I set up a small workshop near Wellingborough, where I worked for most of the 1990s.

I moved to the fens in 1997 and I work in a studio just outside Ely, where I have produced domestic pottery, house signs and sculptural work over the years.  Currently I am concentrating on developing ‘raw’ stoneware glazes, using local fen clays.. Most of my current work is made, decorated and glazed before being ‘once-fired’ in a gas kiln.

I’ve also run evening classes for the last 30 years; firstly in Northamptonshire and Bedfordshire, and currently in Cambridgeshire.

I have taken part in Cambridge Open Studios as part of the Riverside Arts group in Little Ouse many times and I will be doing the same next year.

This website uses cookies to improve your experience while you navigate through the website. Out of these, the cookies that are categorized as necessary are stored on your browser as they are essential for the working of basic functionalities of the website. We also use third-party cookies that help us analyze and understand how you use this website. These cookies will be stored in your browser only with your consent. You also have the option to opt-out of these cookies. But opting out of some of these cookies may affect your browsing experience.
Necessary Always Enabled
Necessary cookies are absolutely essential for the website to function properly. This category only includes cookies that ensures basic functionalities and security features of the website. These cookies do not store any personal information.
Non-necessary
Any cookies that may not be particularly necessary for the website to function and is used specifically to collect user personal data via analytics, ads, other embedded contents are termed as non-necessary cookies. It is mandatory to procure user consent prior to running these cookies on your website.
SAVE & ACCEPT